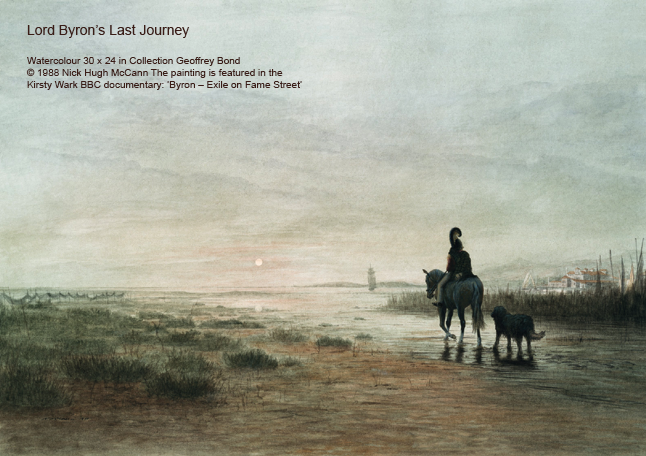 Newstead was founded in 1170 by Henry II and was an active religious community for 400 years. The original Priory church was dissolved in 1539 by Henry VIII. In 1540 Sir John Byron bought the estate and converted the Priory into a family house. In 1789 at the age of ten, George Gordon, who had grown up in Scotland inherited both his title, Lord Byron, and Newstead Abbey.

Byron had a great fondness for animals, most famously for a Newfoundland dog named Boatswain; when Boatswain contracted rabies, Byron reportedly nursed him without any fear of becoming bitten and infected. Boatswain lies buried at Newstead Abbey and has a monument larger than his master's.

The inscription, Byron's "Epitaph to a dog", has become one of his best-known works, reading in part:

Near this Spot
are deposited the Remains of one
who possessed Beauty without Vanity,
Strength without Insolence,
Courage without Ferosity,
and all the Virtues of Man without his Vices.

This praise, which would be unmeaning Flattery
if inscribed over human Ashes,
is but a just tribute to the Memory of
BOATSWAIN, a DOG,
who was born in Newfoundland May 1803,
and died at Newstead Nov.r 18th, 1808. 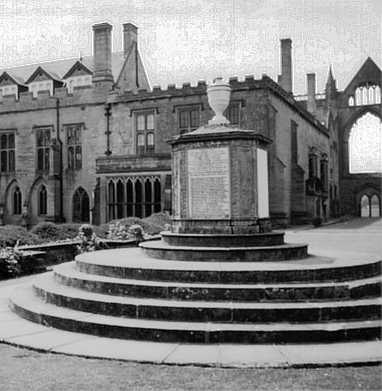 Byron and his Dogs